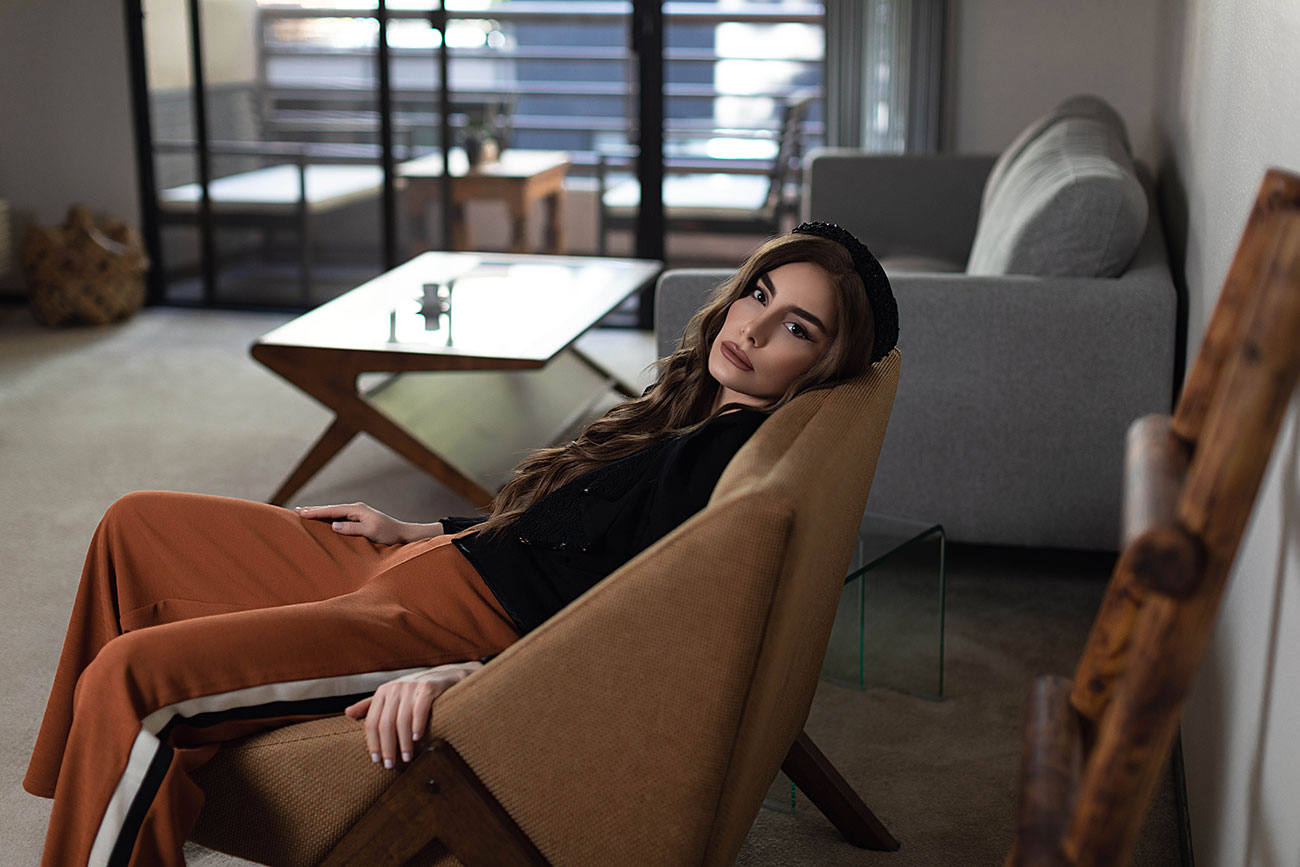 Since the age of four, Maria Cozette has captivated audiences. Cozette unleashed her debut album, “Maria” in 2005, sophomore album Special Delivery,” in 2007, and her third album, “Born Ready,” in 2010- introducing Soulful Pop Music. She had evolved into a true artist, songwriter, and producer. She translates her deep creative impulse into finely wrought sonic pieces, in which catchy, pop-driven melodies resonate with fans.

Cozette noticed a lack in youth viewership of Armenian television and in 2011, she pioneered the first English show to air on an Armenian television network. “Music Box with Maria Cozette,” aired the latest music videos and provided a platform for Armenian-American artists to promote their endeavors while conveying a positive message to the youth. The show ran for five years, gaining massive popularity and awards.

After taking a break to pursue a Master in Business Administration, Cozette returned to music in 2014 with the release of her fourth studio album, “The Light of Day.” This time, Cozette produced all the music & wrote each track to be unique in character yet coming together seamlessly like a quilt. The album attracted tremendous buzz from critics and fans worldwide.

In 2015, Cozette produced a new rendition of a song that is a part of the Armenian cultural fabric, ‘Adana.’ The project was dedicated to the Armenian Genocide’s centennial commemoration. In 2016, she gave new life to a Harout Pamboukjian classic, “O Kami Kami.” Cozette then produced a more somber rendition of an Armenian folk song that is originally performed as a patriotic, pomp and circumstance. “Zartir Lao,” was dedicated to her late grandmother.

Dr. Cozette embarked on a new journey in 2018. She created “The Maria Cozette Show” and interviewed highly accomplished, multifaceted professionals who would discuss their creative outlets. Simultaneously, Cozette obtained a doctorate in Organizational Change and Leadership with a focus on designing a unique female leadership development program. She currently serves as a Marketing professor and Subject Matter Expert in leadership development.

True to her effervescent spirit, Cozette interpreted the darkest moments of 2020 and utilized every moment to create an album. “Pen to Paper,” was released in January 2021 and told stories of love, self-realization, and growth. Shortly after, she went back into the studio with producer Humbl Sohl and wrote: “With Love, MC.” The album features a song with Grammy award-winning artist, Bizzy Bone of Bone Thugs N Harmony.

2011- “Woman in Entertainment” by Armenian American Chamber of Commerce for accomplishments in entertainment, youth advocacy, and philanthropic ventures