The Life of a Multipotentialite

22 Feb The Life of a Multipotentialite 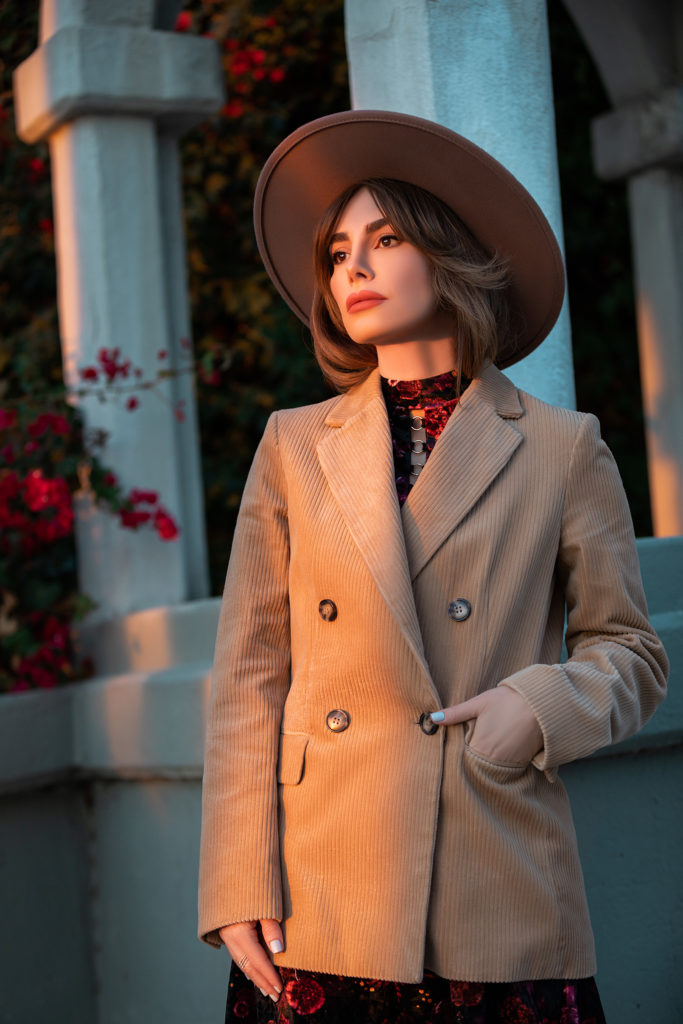 Looking back, it’s tough to say how it all came together so seamlessly, but it did, and I wouldn’t have it any other way. I began singing just as I began talking; there are recordings of me melodically speaking some of my first words. I don’t know whether music was born in me or I was born into music but either way, it is definitely a big part of who I am. My very first performance did it all. I had never felt that type of magic and in fact, can’t really put it into words. For anyone who has a creative outlet, it’s almost impossible to describe the feeling you get when you create, and I suppose that’s why we do it. You can’t get that feeling anywhere else. When I am on stage, it’s as if the world stops, time warps, and that performance is all that matters. It is refreshing to know that life can give you that kind of serenity, especially amidst the madness we live in.

All I wanted to do was sing. It was my sophomore year in college, and I had just started songwriting. A very special person by the name of Rich became my mentor and encouraged me to write. He said I could never become a true artist unless I was a songwriter as well. The first 10 songs I wrote were horrible, but I knew I had it in me to write something meaningful. Finally, “I Woke Up,” was born. I was on a road trip with some girlfriends. It was raining in L.A. and we were in the hopes of catching some sun in Palm Springs. It’s as if the words rolled off my tongue and in that very moment, I understood what it meant to be a songwriter- the feeling I had and how the ideas came to be. I fell in love… I put that song on The Light of Day album.

I would go on to get a bachelor’s degree, try teaching 7th graders for a year (couldn’t do it), and land a good job in Marketing. I had been marketing myself as an artist on My Space and I loved it. Marketing pulled on my creativity and strategic thinking skills. In 2011, I noticed a huge absence in the Armenian youth watching Armenian TV so I pioneered the first English show to air on an Armenian network. Music Box with Maria Cozette became one of the most popular shows and engaged the Armenian youth like never before. By then, I had released 2 albums, launched a TV show, and began producing music (thanks to the patience of music producers who walked me through the intricate process).

After going into healthcare marketing and being surrounded by physicians, I felt that in order to move up in my role at the organization, I had to get a master’s degree. In 2014, I got my MBA and finally learned to appreciate school. I became a 4.0 student and was inducted into the Beta Gamma Sigma Honors Society. This was the most fruitful time in my life and I truly believe it’s because I went back to school. The mind is at its highest performance levels when it’s learning. It was a pivotal moment: I realized that I have the ability to actively exercise multiple facets of my life and the potential to make things happen on various levels. I was a multipotentialite.